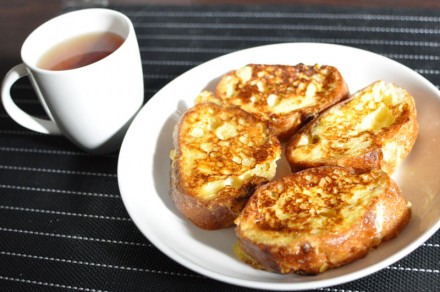 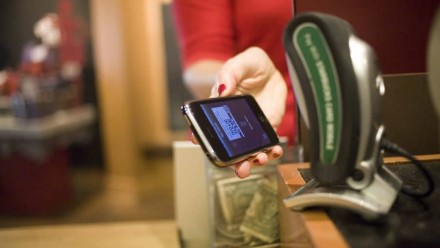 While mobile payment technology is slowing starting to seep into retail establishments around the country, coffee company Starbucks is reporting massive growth with mobile payments at the register.

Launched during January 2011, Starbucks Mobile Pay allows customers of the coffee chain to make purchases with an iPhone, Android phone or BlackBerry using a mobile application. The initial launch allows customers to make mobile payments at approximately 6,800 Starbucks locations as well as 1,000 Target locations. However, this number has climbed to 10,000 locations over the past eleven months by adding Safeway Starbucks stores and locations in Canada. Nine weeks after the company initially launched the apps, Starbucks processed three million mobile payments. In the past nine weeks, the company has processed approximately six million mobile payments, double the volume of the initial nine weeks. In total, the company has processed 26 million transactions since launch.

Starbucks-mobile-paymentsWhile Starbucks won’t divulge how many people have downloaded the mobile application across the various smartphone platforms, Adam Brotman, senior vice president and general manager of Starbucks digital ventures, did say that over 90 percent of the people that downloaded the app have used it at least once. Cities with the highest percentage of people using a smartphone at the register include Chicago, San Francisco, New York, San Jose and Seattle. Brotman also mentioned that mobile devices make up 10 percent of digital gift card purchases. Customers are also using the mobile app to reload physical gift cards and have added over $100 million to the cards in the past eleven months.

The mobile payment program is expanding in January 2012 and will roll out at 700 locations in the United Kingdom. Starbucks doesn’t have any current plans for an application on Windows phones, but is watching the development of that application store as well as the growth of the Kindle Fire for potential areas of expansion. Starbucks is planning to update the application in the coming weeks across all three platforms. If you are interested in learning how to make purchases at Starbucks with your iPhone, check out our guide here. 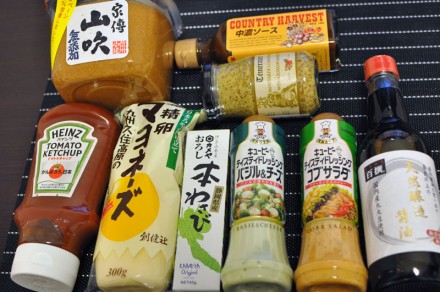 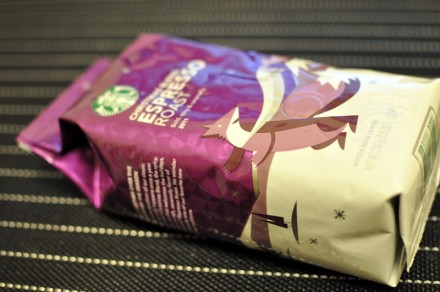 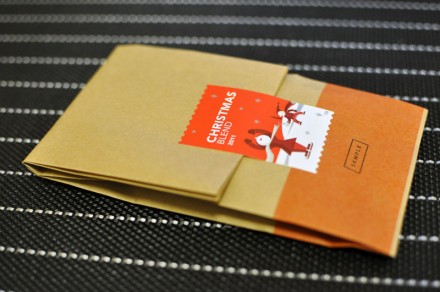 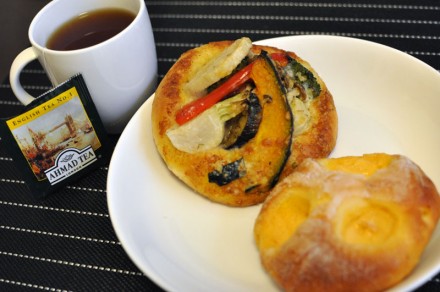